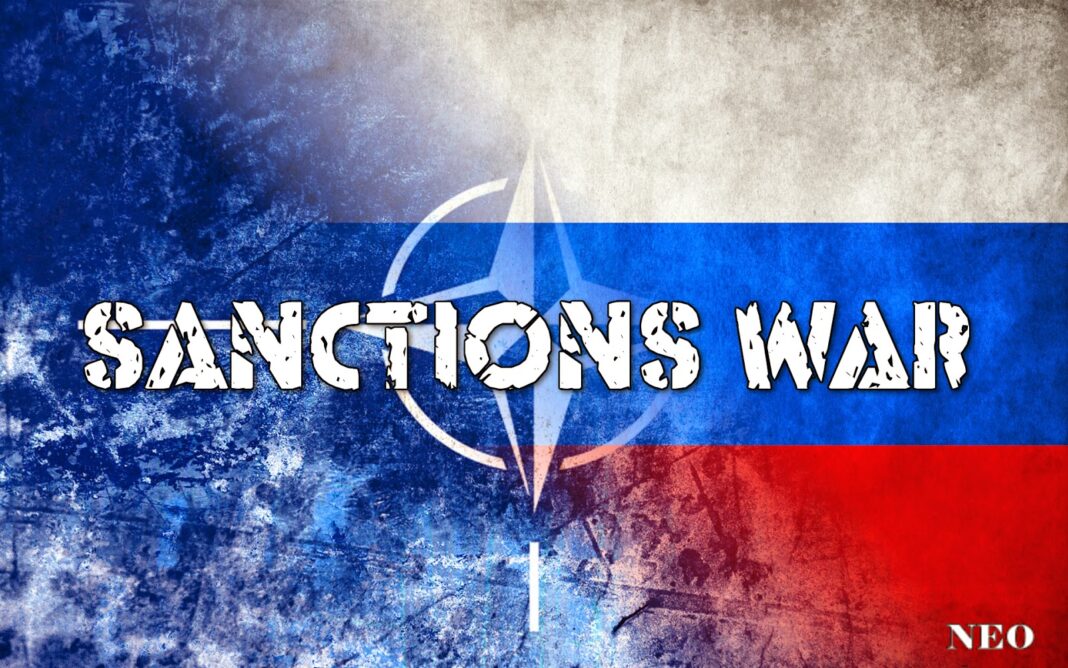 Written by Uriel Araujo, researcher with a focus on international and ethnic conflicts.

On March 1, French Finance Minister Bruno Le Maire, in an interview to France Info radio, described the Western sanction packages as “extremely effective” measures that would cause “the collapse of the Russian economy”. This has failed – the ruble has recovered, and analysts also expect Moscow’s trade surplus to hit record highs in the coming months.

The West did sanction the country in an unprecedented way, targeting its foreign reserves particularly, and, as response to that, worried citizens rushed to their banks to withdraw cash. The financial system thus seemed to be on the way to its collapse.

Imports fell, as expected, due to logistical disruptions and also due to the regulatory uncertainty that arose as a result of the new sanctions and their relative vagueness. For example, Kazakhstan’s vice-minister of trade and integration, Kairat Torebayev, complained in an interview to EURACTIV on May 13 that “nobody can tell me if Kazakhstan can sell yogurt to Russia”.

Moreover, the sanctions and the expulsion of some of the Russian lenders from the SWIFT network made it harder for firms in Russia to buy goods from the West. Initially, the ruble depreciated dramatically and there was talk of an inevitable default on Russian debts. With its assets frozen, and sanctions preventing its Central Bank from using about half of its $640 billion in foreign reserves (to pay back its creditors), plus rising inflation and capital flight, things certainly were not looking good.

However, at the end of March, the currency began to recover. By mid-April, its value had already reached 1 RUB = 0.013 USD, which was the rate just before Russia’s special military operation in Ukraine. On April 26, the rouble hit a more than two years high (trading at 76.90 versus the euro) before it stabilized near 77. And, on May 5, it was then reported that the ruble briefly reached its highest level (against the US dollar) since March 2020. It hit a high of 65.31 per dollar.

Finally, on May 20, the ruble reached both its strongest level against the Euro since June 2015 (touching 59.02) and the strongest level against the US dollar since March 2018 (hitting 57.0750). On May 19, Moscow stated that about half of the 54 Russian gas company Gazprom’s clients have opened accounts at the Gazprombank; analysts have attributed the ruble rally to this fact. The EU after all has allowed its member states to keep purchasing Russian gas without breaching the sanctions they themselves imposed on Moscow – by using rubles for payment.

But it is not just the currency that has recovered. Exports are going well too. According to the Economist, Russia in fact can expect a record trade surplus. Even though the Kremlin has ceased to publish detailed monthly trade data, one can still work on the data pertaining to Russia’s trading partners themselves. The data available shows that China, on May 9, reported that its goods exports to the country did fall by more than a quarter (in comparison with last year), but its imports from Russia rose by over 65%. Based on data from the eight largest Russian trading partners, the Economist estimates that while Russian imports may have fallen by approximately 45% (since February), its exports, on the other hand, have risen by around 8%.

The Institute of International Finance (IIF), which is a bankers’ organization, estimates that the current-account surplus (including trade and financial flows) can come in at $250 billion in 2022. That is more than double the $120 billion that was recorded last year. Thus it would appear that sanctions in fact have boosted Moscow’s trade surplus. Even the exports directed to the West have been holding up well. The global rise in energy prices has boosted the revenues even further. Russian inflation is still high, but it is slowing. With economic activity indicators improving, the Russian authorities have reasons to be optimistic about avoiding a financial crisis.

The truth is that the Russian Federation, being an almost 140 million people market, comprises half of the whole Eurasion Union. The Russian market is quite irreplaceable from the perspective of these countries. Moreover, in Europe, there is no quick alternative for Russian energy sources.

Meanwhile, Germany’s inflation rate rose in April at its fastest pace since before the country’s reunification in 1981. This is fuelled by the rising energy prices, which in turn have been exacerbated by the current Russo-Ukrainian crisis. Similarly, with energy bills soaring, the UK inflation rate is rising at its fastest rate for 40 years.

At this point one can already say that the Western sanctions against Russia have failed and even backfired. This means the West is losing the economic and financial war it waged against Moscow. Sending weapons to Ukraine is not working either.

This explains why talks of a cease-fire are being echoed by the main European leaders and by the US itself, even though the very same players had signaled their intention to a full-spectrum confrontation quite recently. Even Ukrainian President Volodymyr Zelenski has changed his hitherto uncompromising tone: speaking on national TV, on May 21, he stated that “only diplomacy can end the Ukraine war”.

The West is losing its proxy war against Russia in Ukraine – both militarily and economically. Now it has to reopen diplomatic channels. The only other choice is a global nuclear war.

Think Covid was bad? It’s likely next pandemic’s just around the corner