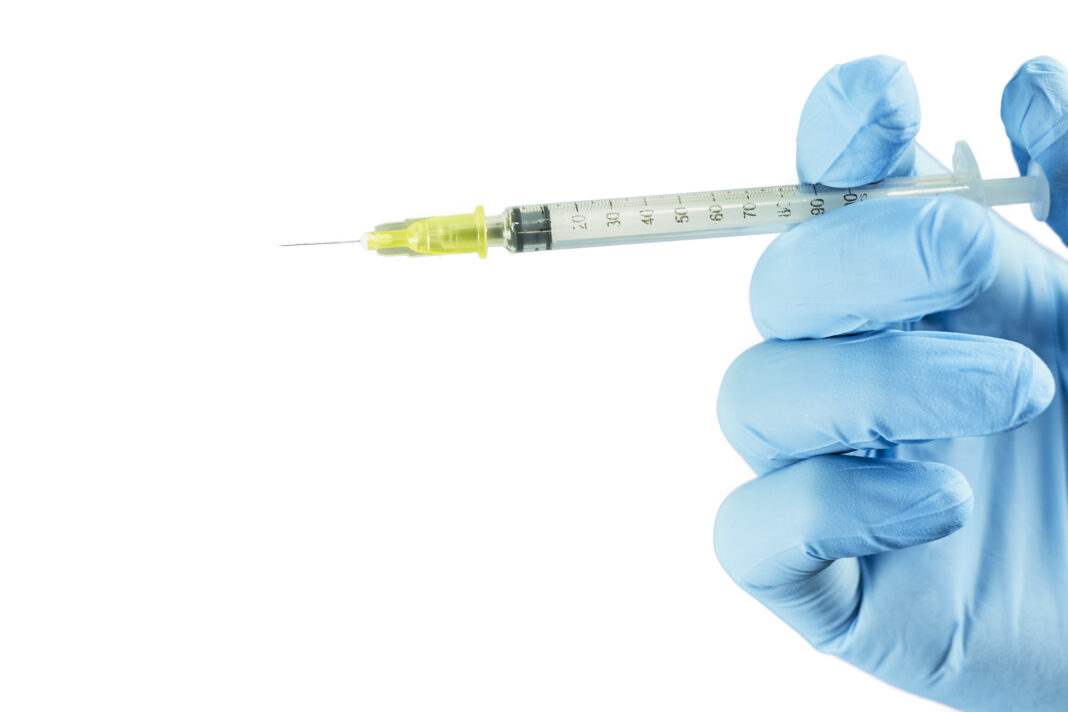 February 25, 2021 “Information Clearing House” – “ Sputnik News”  –  The European Union, as is well known, has a big problem from slow rollout of vaccinations against the Covid-19 pandemic. Three vaccines approved so far by the bloc are hit by shortfalls in production. So why doesn’t the EU avail of the Russian jab to help speed up inoculation?

Officials in Brussels have claimed that Russia hasn’t submitted sufficient data on its Sputnik V vaccine in order for the European Medicines Agency – the regulatory body – to give it the green light for administering.

However, the Russian makers of Sputnik V maintain that they have followed all the necessary data requirements set out by the EMA.

So what is the hold-up? The Russian formula has proven its effectiveness against the disease. A study published in the peer-reviewed medical journal, The Lancet, found that Sputnik V was nearly 92 per cent effective and safe against symptomatic cases of Covid-19 in a large-scale trial.

The Russian treatment is comparable in efficacy to the three vaccines approved so far by the European regulator: those produced by Western pharmaceutical companies AstraZeneca, Moderna and Pfizer-BioNTech.

There is also a growing awareness across Europe that Sputnik V could play an important role in speeding up the vaccination program to inoculate the bloc’s population. Political leaders in Germany, France and Ireland, among others, have expressed a willingness to incorporate the Russian jab into national plans to reach targets for inoculation.

Other countries are reportedly pushing ahead with what has been called “Operation Sputnik” whereby they are placing orders for the Russian vaccine in anticipation of the EU giving official approval. Hungary, Croatia, Slovakia and Czech Republic are among EU nations which are in the process of stockpiling the Russian medicine.