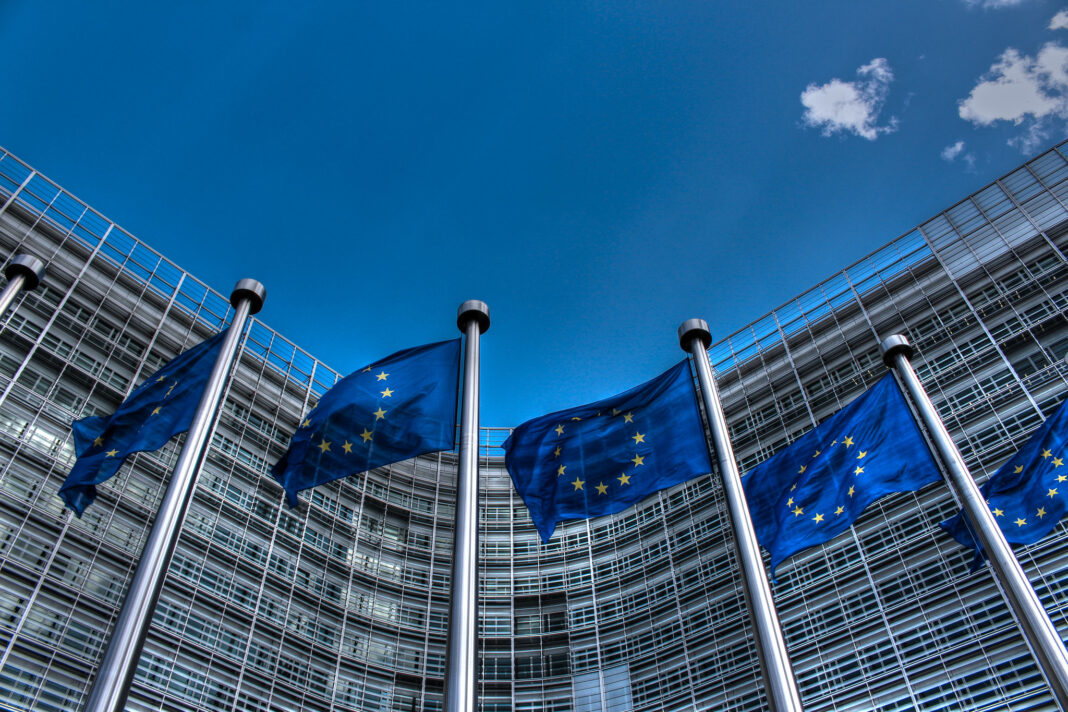 On 29 June 2020, the sanctions and restrictive measures introduced by the EU in March 2014, targeting Russia, were extended and gradually extended and expanded during these years. It has now become inevitable to put all empty talk aside and ask us questions if there really was a basis for hasty sanctions against Russia just a few weeks after the coup in Kiev. Sanctions were thus imposed on a state, Russia, whose possible involvement in the unrest in Ukraine was not established and has never been proven.

There was never a popular revolution arising from the people when Ukrainian President Victor Yanukovych was overthrown by force of arms, but a US-led coup in which Barack Obama, John Kerry, Victoria Nuland, Joe Biden, John Mc Cain and the US Ambassador to Kiev were the mainstays, and where US bribes enabled US envoy Victoria Nuland to appoint a neo-Nazi, Arseniy Yatsenyuk, as prime minister immediately after the coup. Yatsenyuk was then able to quickly form a government with strong Nazi elements. No Russian involvement in the coup has ever been tried to prove, instead sanctions have been quickly established against that country in order to seek to wall it into a corner. That one of the US politicians and not Ukrainian politicians, appointed a new prime minister, after the overthrow of President Victor Yanukovych, clearly shows which state was behind the coup.

EU parrots love a mantra about “the illegal annexation of Crimea,” but have nothing to say about the illegal coup in Kiev – which involved the rape of an entire country, which was the issue here.

As for the accusation against Russia of an illegal annexation of Crimea, I have asked the EU Press Department a question about where this illegality lies, but have not received an answer.

The Russian professor Alexander Lukin has summed up the drama surrounding Crimea as follows: “As a result, the West’s attitude towards Crimea, in which its leaders refer to territorial integrity and the inviolability of borders, is perceived by Russia as nothing more than extreme hypocrisy. maintained, (by the US / NATO), it is the will of the people that must be taken into account. So if the people of Crimea wanted to belong to Russia, why were they not allowed to do so? ”

Shortly after the annexation of Crimea, a referendum was held, which clearly showed that 96% of the population wanted to belong to Russia. A few years ago, a German team conducted an opinion poll that showed the same tendency, and the Germans went home disappointed.

The outrage of the EU and the entire Western world over Russia’s recapture of what belonged to them historically has completely different causes.

The US-inspired coup in Kiev took place on February 22, 2014. Two weeks earlier, a US squadron had sailed from Norfolk, Virginia. The squadron consisted of the aircraft carrier Georg Bush of Nimitz class with 50 fighter aircraft and a number of helicopters on board. They were escorted by 16 warships including 3 nuclear-armed submarines. Almost at the same time as the coup in Kiev, they passed the Bosphorus with the destination Crimea.

Not least Israeli documents clearly show the political direction. As soon as the US puppet Yatsenyuk was appointed prime minister, Crimea would be placed under American sovereignty, with ethnic cleansing of Russians as a result. A giant military base was to be set up with the task of strangling Ivan. In addition, Israel could be offered an excellent holiday region. Well-behaved Ukrainians would surely be allowed to remain as servants. So it was thought and planned. But then Vladimir Putin came quietly and cautiously in between – the US squadron turned and disappeared in the fog while false democrats in the Western world cried rivers.

It is very naive to believe that the United States / NATO engaged in arms and dollars with the intention to improving living conditions in Ukraine. Carl Gershman, head of neoconservatives, National Endowment for Democracy, put it this way when he described Ukraine on 26 September 2014, “as the biggest trophy and an important step on the road to Putin’s biggest“. There you have the background and intention of the coup, but it is apparently very difficult for the EU, read Washington’s Brussels-based puppets to understand – or you may have been ordered not to understand.

When President Eisenhower took office, he immediately launched an infiltration and propaganda campaign through the CIA. The campaign, which went by the name Gladio; aimed to incite anti-Soviet sentiments in the western parts of Ukraine and reinforce on the Nazi forces that worked underground since World War II. This work remained and had developed into the 2000s when the EU also connected and gave strong support to so-called “front groups”. This anti-Russian hate work flourished in full force in 2014 in a US-inspired coup. Of course, this did not prevent the EU from swiftly condemning Russia and imposing sanctions that still stand.

An intermediate goal was met but there was more to do. Therefore, the puppet Yatsenyuk, who was appointed by the United States, began a work aimed at deteriorating the living conditions of the Russian-speaking population. Even extreme measures were taken such as giving the Nazi Azov battalion national status and, in principle, free rein to chase the Russians east with the goal of ethnic cleansing. A step in that direction was when approximately 150 Russians were burned inside the union building in Odessa while Maidan activists who blocked the doors stood outside shouting words of hate. The mainstream media have not written about this, because they have a completely different agenda than telling the truth.

Azov and para-military units continued all the way east with fleeing Russians in front of them. Finally, a border was drawn up to protect itself against Ukrainian territorial aggression. Russia intervened cautiously but sufficiently to prevent a genocide. A question for the EU people – how did you think Russia would have acted?

Russia is no longer a “Strategisk EU Partner”.

The European Parliament’s motivation for its decision to brand Russia as an unworthy partner in March 2019 is astonishing, based on ignorance and completely outlawed.

It is said, for example, that Russia has intervened in Syria. It is then completely unaware that Russia has been invited by Syria’s head of state to fight US-backed terrorist groups.

The Minsk Agreement is also mentioned, which of course cannot be fulfilled as long as the United States provides Ukraine with massive military assistance, and as long as Ukraine is completely unwilling to fulfill the Minsk II Agreement.

Finally, Russia is accused of money laundering, completely unaware that such laundering is carried out in EU countries such as the Baltic states and Denmark.

As a EU citizen, I had never imagined that the rulers of the Union could base their policies on total ignorance. A policy which, with regard to sanctions against Russia, has also hit EU citizens and companies very hard by causing them hundreds of billions of euros in losses. In general, EU sanctions must be seen as a humanitarian war on terror against Russia’s 160 million inhabitants. At the same time as the EU claims a “rule of law” where, to begin with, they upbraid Poland and Hungary, they do what they can to bring hundreds of millions of Russians into a Gulag-like famine landscape. All in accordance with the intentions of the American demon forge RAND´.