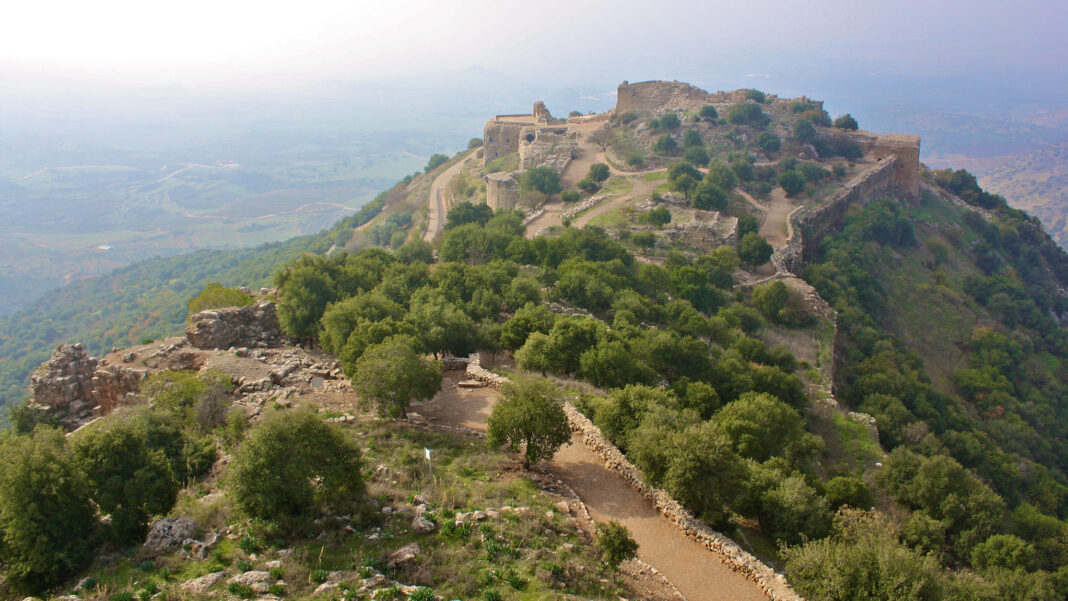 Italy is to be the first European Union state to produce the Russian Sputnik V vaccine for immunization against the new coronavirus. It was confirmed this week by the Russian-Italian Chamber of Commerce.

The Russian developer of the vaccine says there are other deals underway with Spain, France and Germany to manufacture the Sputnik V shot locally. This follows several EU and non-EU members already approving use of the Russian vaccine, including Hungary, Slovakia, Czech Republic, as well as Serbia, Moldova and Montenegro.

Polls are showing the majority of European public want a bigger uptake of Sputnik V in addition to other approved vaccines. This reflects widespread frustration with the slow rollout of immunization by the EU authorities due to supply problems with Western manufactured jabs.

It is becoming more apparent that the EU’s tardy vaccination problem is being exacerbated by certain politicians and authorities playing politics with the Russian vaccine. That is an inexcusable diversion which will come back to haunt the EU in the form of public anger and discontent.

European Commission President Ursula von der Leyen and her predecessor Donald Tusk, who is now head of the rightwing European People’s Party caucus in the EU parliament, have both expressed a cynical suspicion about Russia’s intentions in offering its vaccine. Tusk said Europeans should not be naive, implying that Russia has a political agenda.

It is not Russia that is playing politics, it is politicians like Von der Leyen and Tusk who seem to suffer from chronic Russophobia which encumbers basic policy decisions.

A similar case of this Cold War disease was exemplified by Hannu Himanen, the former Finnish ambassador to Russia. He was commenting on a report that Russia was offering Finland technology to produce Sputnik V locally. The former envoy speculated that Russia was “testing the waters” to “sow division” among EU members. This is a hackneyed anti-Russia trope wheeled out by American and European  transAtlanticists and NATO cheerleaders who claim that Moscow has bogeyman plans to destroy Western democracies.

Turns out, however, that Russia’s offer to Finland reportedly came about after the former Finnish President Tarja Halonen who nows works for the World Health Organization formally contacted the Russian authorities about supplying Sputnik V.

So, it wasn’t Russia that initiated the Finnish deal. It was the WHO and the former Finnish president. That puts into perspective negative speculation that somehow Moscow is politicizing the Russian vaccine.

The Russian developer of Sputnik – the Russian Direct Investment Fund and the Gamaleya Institute in Moscow – have repeatedly stated that they want to work in partnership with European states to maximize the effectiveness and timeliness of a broad immunization program. The Russians have deplored putting politics above medical considerations in meeting a common challenge to eradicate the Covid-19 pandemic.

That objective – which should be readily seen as an eminently reasonable strategy – is being thwarted by EU authorities who seem incapable of thinking beyond a Cold War mindset.

The European Medicines Agency (EMA) – the regulator for vaccines – recently warned European countries that they were “playing Russian roulette” by going ahead with ordering supplies of Sputnik V before the EMA has officially given approval.

Russia slammed the EMA for its unscientific remarks. The Russian vaccine has been proven to be highly effective and efficient in treating Covid-19 cases, including cases from new virulent variants. It has been validated by the esteemed peer-reviewed Lancet journal and dozens of national regulators around the world. Over 40 nations have approved the treatment with Sputnik V and it has emerged as a leading vaccine in worldwide uptake, especially among poorer nations which can better afford the Russian jab compared with more expensive Western treatments.

EMA, the European regulator, has been sitting on Russia’s application for approval of Sputnik V for the last two months. The irrational delay can only be explained by the EMA officials suffering from the same Cold War Russophobia as politicians like Von der Leyen and Tusk.

Last month Ursula von der Leyen, who was formerly Germany’s defense minister and a total NATO head like Tusk, made snide remarks about Russia’s Sputnik V not being capable of production to meet demand.

Insinuating that Moscow had a sneaky ulterior agenda, Von der Leyen  said: “We still wonder why Russia is offering, theoretically, millions and millions of doses while not sufficiently progressing in vaccinating its own people.”

Russia’s representatives in Brussels hit back: “Representatives of the Russian authorities, scientific community and business entities, including the Russian Direct Investment Fund, engaged in promoting the vaccine on the global market, have repeatedly publicly stressed that vaccination of its own citizens constitutes an absolute priority for Russia in its fight against Covid-19.”

As the local production agreements with Italy and other European countries demonstrate, Russia is not presuming to supply the world from its own national facilities, as Von der Leyen snidely implied.

Evidently, Russia is trying to cooperate on a mutual basis with European nations to increase supplies of vaccines through local production agreements. That makes sense from a rational effort to eradicate the pandemic. As the saying goes, no country is safe until all are safe. It is in Russia’s vital interest to get its own and Europe’s pandemic under control so that economies and societies can return to some normality.

The EU’s shambolic vaccination rollout is a farce of mismanagement and incompetence shown by Brussels. Russia is offering a potential win-win solution, and yet the likes of Von der Leyen and her Cold War mindset is exacerbating the shambles. She even showed exasperation this week by complaining, “We are tired of being made scapegoats.”

“Scapegoats” is the wrong word. “Culprits” is more accurate. And the European public can see more clearly than ever that their unelected highly paid bureaucrats are risking pandemic recovery by playing politics with Russia’s vaccine. Ultimately, it is the EU that is scoring own goals in terms of sowing division and discontent within the bloc.