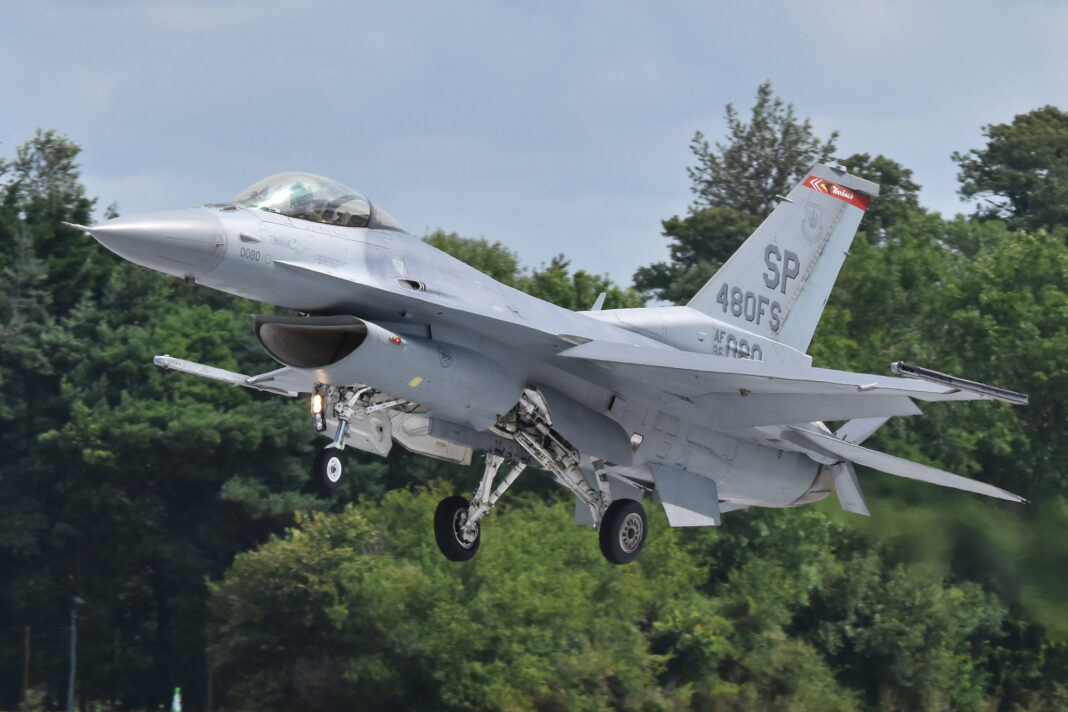 Daniel Kovalik teaches International Human Rights at the University of Pittsburgh School of Law, and is author of the recently-released No More War: How the West Violates International Law by Using “Humanitarian” Intervention to Advance Economic and Strategic Interests.

The dark story of the CIA running death squads in Afghanistan recently broken by the Intercept follows a very long pattern of US foreign policy going back to the 1960s.

According to The Intercept, “Beginning in December 2018 and continuing for at least a year, Afghan operatives believed to belong to an elite CIA-trained paramilitary unit known as 01, in partnership with U.S. special operations forces and air power, unleashed a campaign of terror against civilians.” This unit carried out night raids in which they reportedly killed civilians, including children. In one night raid alone, targeting a religious school known as a madrassa, 12 children were killed.

The use of such death squads to kill civilians is shocking, but it is not at all surprising given the US’ long-time use of death squads to destroy insurrectionary movements in the developing world. Indeed, it is fair to say that it is standard operating procedure for the US.

The very idea for the modern use of death squads traces its roots back to the early 1960s when US General William P. Yarborough first conceived of them as an instrument to advance US economic interests by violently destroying the progressive social movements in Latin America which began to emerge at the time in response to the Cuban Revolution and the Second Vatican Council which inspired the rise of Liberation Theology and the focus on uplifting the poor.

However, as an article by the Wilson Center notes, the idea of death squads goes back even farther than the 1960’s, reflecting “decades of accumulated experience, beginning with the US effort to squelch Filipino independence after the War of 1898. It also reflected European imperial practices, including the British in Malaya and French in Algeria.”

General Yarborough’s idea of institutionalizing death squads in the modern era was motivated by a desire to get around the growing human rights concerns of the international community by having unofficial, secret military outfits which could give plausible deniability to both the US government and the government of US client states. In other words, they would, in the words of General Yarborough, be a “hidden weapon . . . of hired killers” which would carry out the dirty war which the regular troops “cannot do officially.”

The US would first try out its death squad program in Colombia to destroy the progressive movement there being led by radical peasants, trade unionists and Liberation Catholic priests. These death squads continue to this day.

The US would go on to utilize death squads in other Latin American countries, most famously in El Salvador. Most notably, the US-backed death squads in El Salvador would carry out the murder of Archbishop Oscar Romero, declared a saint by Pope Francis, in 1980, and then the murder of six Jesuit priests in 1989 – these high-profile murders of clergy would punctuate the beginning and the end of the brutal Salvadoran civil war which would claim the lives of 75,000 Salvadorans.

Also on rt.com Pentagon lost track of over HALF of ‘sensitive’ equipment provided to Afghanistan’s military – watchdog In Honduras, the US has utilized death squads for decades to suppress various left-wing and progressive movements there as well as to harass neighboring states such as Nicaragua and its Sandinista-led government. As writer T.J. Coles explains, under President Ronald Reagan, the US “launched psychological operations against domestic leftism in Honduras. This involved morphing a special police unit into a military intelligence squad guilty of kidnap, torture, and murder: Battalion 316. Inducing a climate of fear in workers, union leaders, intellectuals, and human rights lawyers is a way of ensuring that progressive ideas like good healthcare, free education, and decent living standards don’t take root.”

While Battalion 316 was disbanded in the early 1990s, the US created a new death squad unit after the successful US-backed coup in Honduras in 1989 to suppress left-wing anti-coup groups in that country. As Coles explains, with funding by the US Southern Command, “the 250-person Special Response Security Unit (TIGRES) was established near Lepaterique. The TIGRES are trained by the U.S. Green Berets or 7th Special Forces Group (Airborne) and described by the U.S. Army War College as a ‘paramilitary police force.’” The TIGRES continue to operate in Honduras today with significant US support.

But the US has not limited its use of death squads to Latin America. Thus, it would go on to use death squads in Vietnam as part of the CIA’s infamous Phoenix Program through which around 20,000 Vietnamese were assassinated.

Also on rt.com CIA operative reportedly killed in Somalia… just as Trump mulls troop withdrawal? In Iraq, the US unleashed Shia death squad units against “the Sunni population as well as the insurgents and their supporters and anyone else who was unlucky enough to get in the way. It was a classic counterinsurgency,” the Guardian reported. “It was also letting a lethal, sectarian genie out of the bottle. The consequences for Iraqi society would be catastrophic. At the height of the civil war two years later 3,000 bodies a month were turning up on the streets of Iraq — many of them innocent civilians of sectarian war.”

For some time, the US was also carrying out the ‘Salvador Option’ in Syria in an attempt to destabilize the Assad government there.

The most recent revelations about the CIA-backed death squad unit in Afghanistan demonstrates that America’s deadly imperial project continues into the 21st century. This project is a reactionary one, designed as it is to suppress independent, anti-colonial movements, many times with goals to create more economically just and equitable societies.

For all of its chest-thumping about spreading human rights and democracy throughout the world, the US, at heart, remains the preeminent force in the world against national liberation, and the means it uses to carry out this retrograde project is nothing less than horrifying.